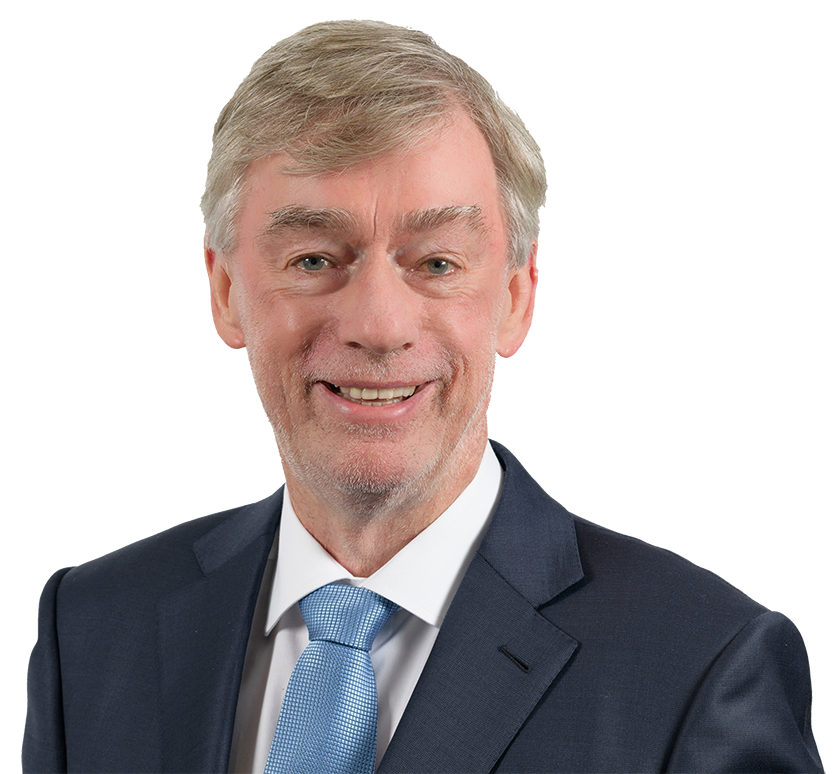 Lindsay was formerly a partner of KPMG Australia and was the CEO of that firm from 2001 to 2007. His principal area of practice prior to this was in the corporate recovery field managing a number of Australia’s largest insolvency / workout / turnaround engagements.

Chair of the Nomination Committee