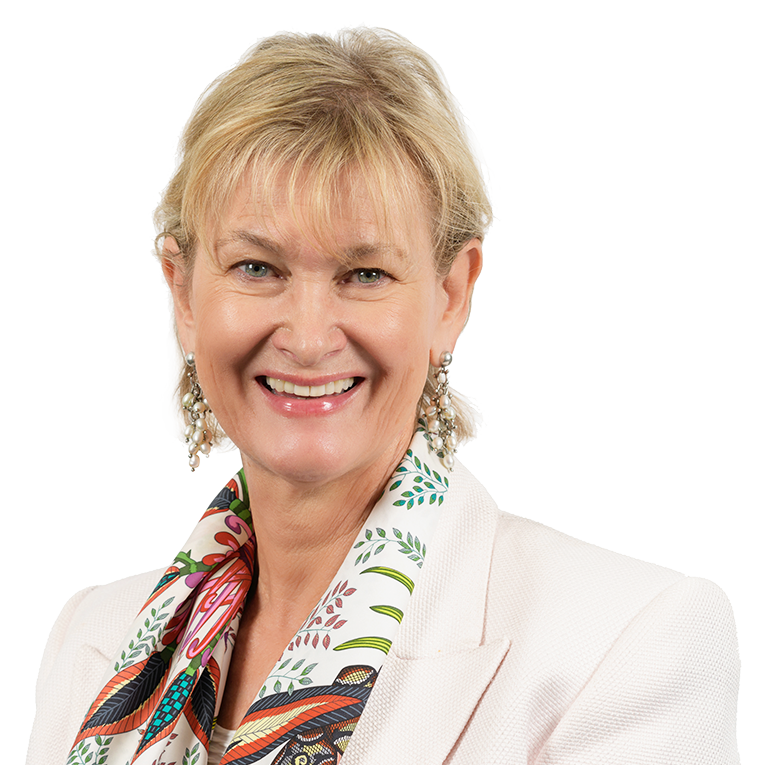 Appointed to the Board on 1 January 2017

Jane has over 20 years’ experience as an independent director of public companies, government-owned corporations and not-for-profit organisations following an executive career in finance, banking and medicine.

She was previously a Guardian of the Future Fund (2015-2021), the Deputy Chancellor of the University of Queensland, and a Non-executive Director of the General Sir John Monash Foundation, Opal Aged Care Limited and the Winston Churchill Memorial Trust.

Member of the Remuneration, People and Culture Committee and the Nomination Committee